Be a part of the future

"He is more than a talent"

Now he showed Philosopher in the Breeders Course Derby Day Race at Jägersro, a two-year-old who appeared as an older and experienced horse.

– This is more than a talent," said the driver Kevin Oscarsson. He is a perfect example of a 2-year-old who is about to start.

- He is six months better than most other 2-year-olds. He listens to my signals and is mature both as an individual and in the body.

There is also a classic winner behind the winner. Mother Fascination won the Derbysto victory at Jägersro on the day six years before Philosopher won his race.

- It's great fun, says owner and breeder Fred Persson. Sören says it is a really good horse and he is usually right.

Philosopher had to decide in the lead and then just stepped away with a finish just under 1.11 / 500 meters ahead of the Dutch horse Climber. 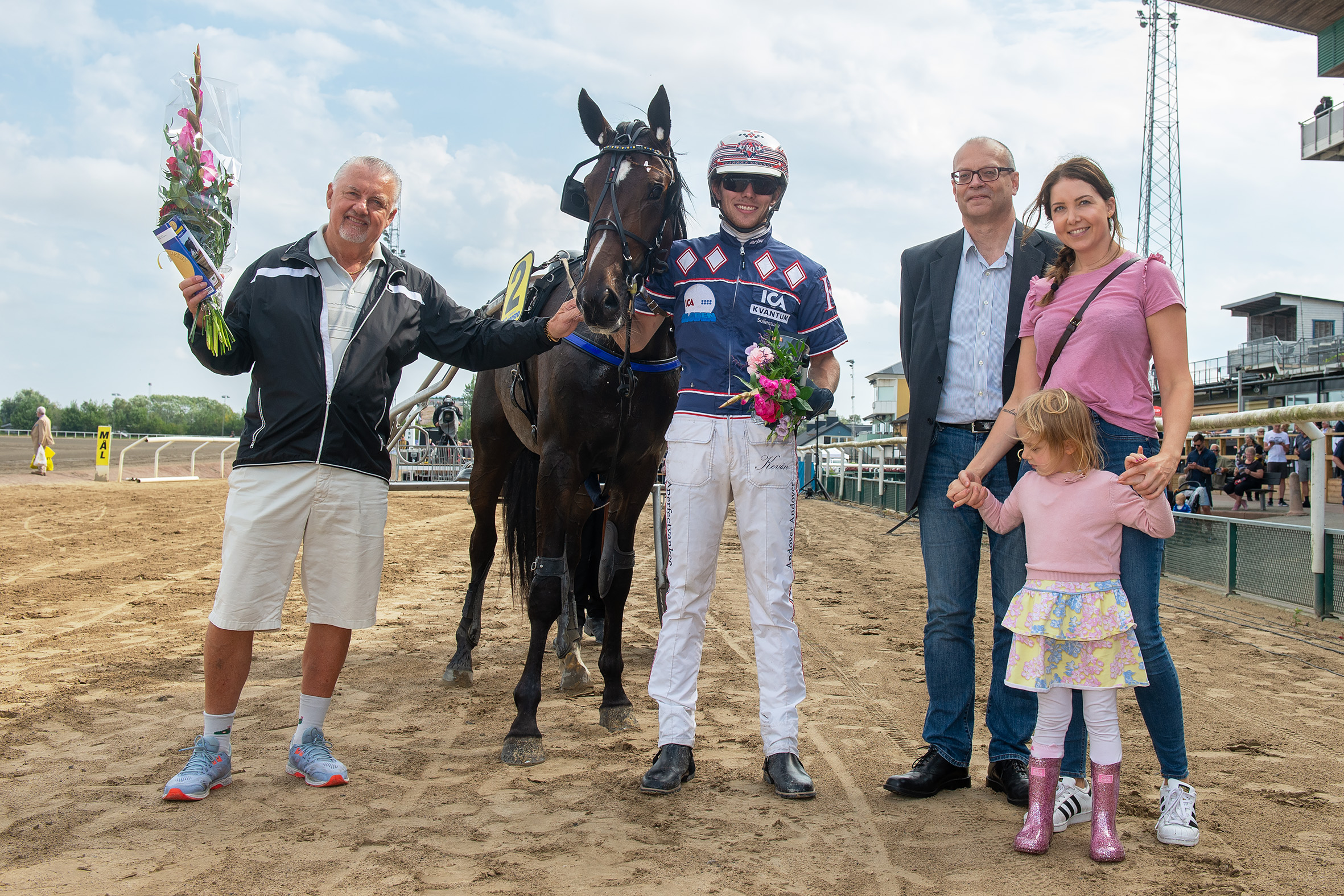